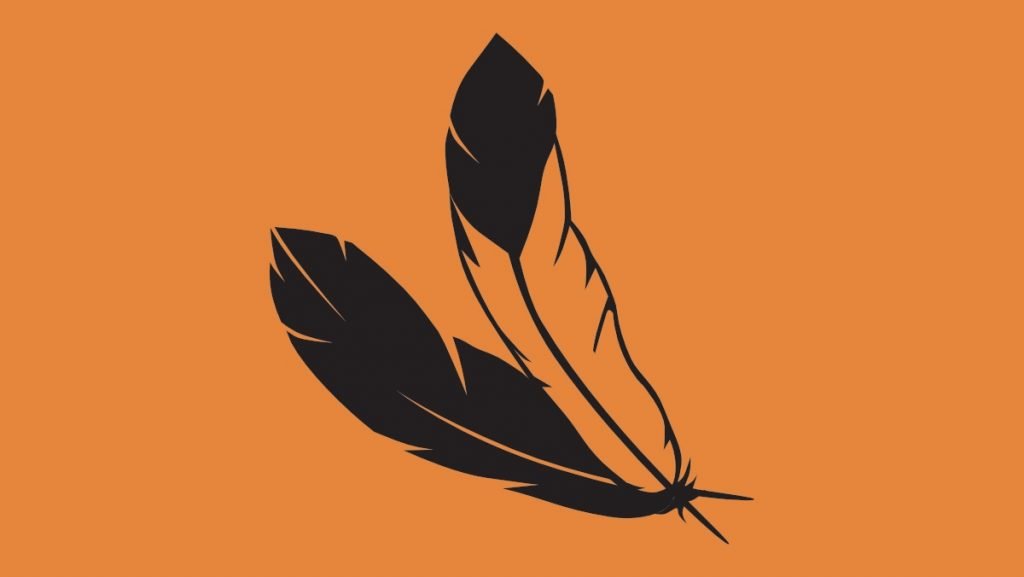 A Word From  Pastor Carl

We will have copies of these books in the church library:

Other books relating to this topic:

Watch for these opportunities coming in the future to FGMB:

Masks will no longer be required but will be recommended. There have been several things done to ensure that our air quality is excellent in all areas. KN95 masks will be made available to those who desire one.

Please contact the church office for further information regarding the use of the church facility for meetings or activities.